New updated IceXLoader claims thousands of victims around the world

IceXLoader was discovered last June by FortiGuard Labs. It is a commercial malware used to download and deploy additional malware on infected machines. While the version discovered in June (v3.0) looked like a work-in-progress, we recently observed a newer v3.3.3 loader which looks to be fully functionable and includes a multi-stage delivery chain. 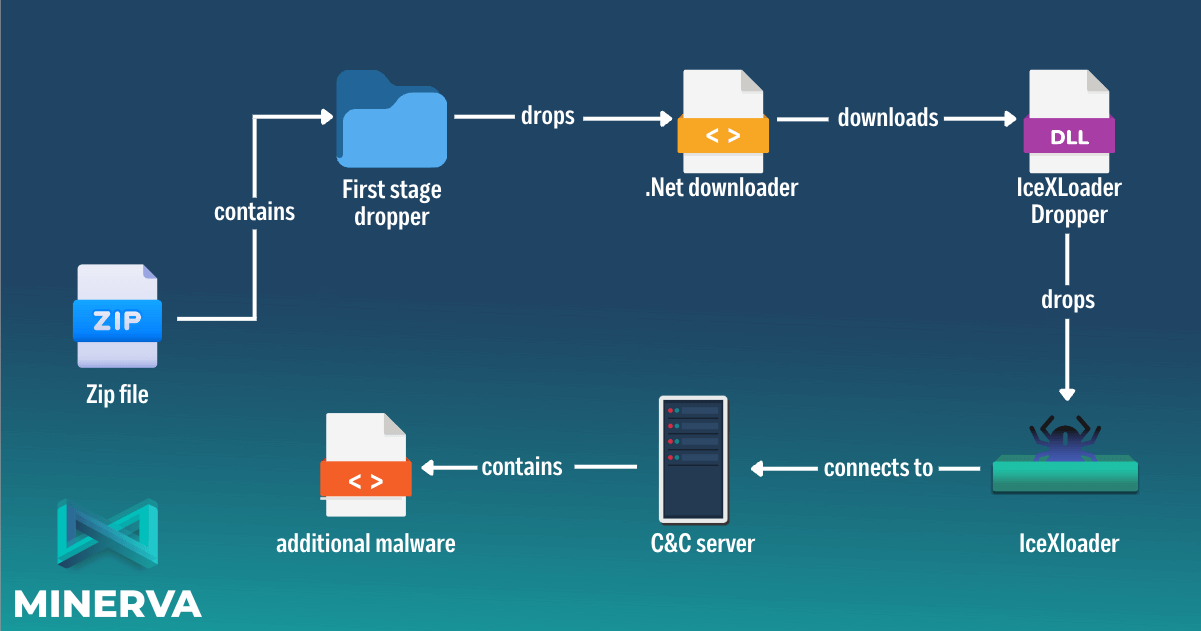 The victim receives an archived file which holds the first-stage extractor. The extractor contains the next stage executable as well as different extract settings in the resources: 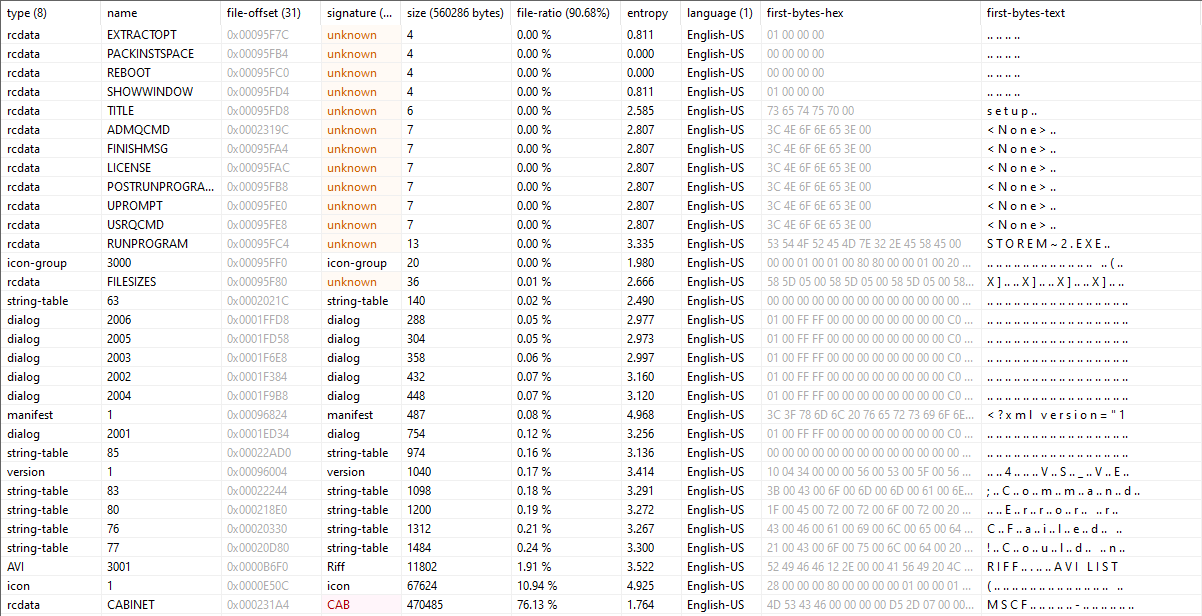 The extractor creates a new .tmp folder under C:\Users\<username>\AppData\Local\Temp and drops the next-stage file (STOREM~2.EXE – .NET downloader) into it:

If the REBOOT resource is set, the infected station will be rebooted. The extractor then creates a new registry key under HKLM\Software\Microsoft\Windows\CurrentVersion\RunOnce named wextract_cleanup0 and sets it to “rundll32.exe C:\Windows\system32\advpack.dll, DelNodeRunDLL32 “C:\Users\username\AppData\Local\Temp\IXP000.TMP\””. This will delete the temporary folder created by the extractor during the next computer restart.

Finally, the next-stage downloader is executed, and the extractor process exits.

The executable (STOREM~2.EXE) dropped by the extractor is a simple .Net downloader which downloads a “.png” file from a hardcoded URL:

The downloaded stream is converted into a byte array, (Fcyozgdveenwuzwbrsmfqu.dll), which is then loaded in a new thread of the downloader (STOREM~2.EXE) It then invokes a method hardcoded by the author:

Figure 5 – Execution of the dropper

The downloaded DLL is highly obfuscated, and is responsible for :

IceXLoader collects the following information about the victim and sends it to the C&C server: 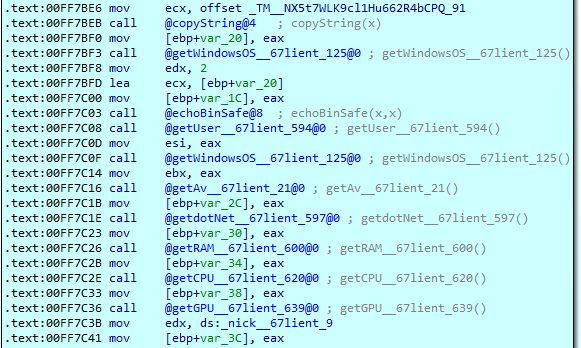 While executing for the first time, IceXLoader copies itself into two directories:

It also creates a new registry key under HKEY_CURRENT_USER\Software\Microsoft\Windows\CurrentVersion\Run named “Opus” and sets it to “C:\Users\<username>\AppData\Roaming\Opus.exe”.

Both above techniques are used to provide persistency.

After creating persistency, the loader executes the newly copied instance of itself by executing the following command: “cmd /c timeout 2 & “C:\Users\<username>\AppData\Roaming\Opus.exe””. This  delays  execution by two seconds, and deletes the currently executing file, in our case the “C:\Users\<username>\AppData\Local\Temp\IXP000.TMP\ STOREM~2.EXE”. as the loader was injected into it.

When executed again, the loader bypasses AMSI (Antimalware Scan Interface) protection by overwriting (patching) the AmsiScanBuffer API (which scans the user-input) in memory. The AMSI is a set of Windows APIs that allows any application to integrate with an antivirus product (assuming that product acts as an AMSI provider). Windows Defender, naturally, acts as an AMSI provider as do many third-party AV solutions.

The loader also creates and executes a .bat file which disables Windows Defender’s real-time scan and also adds exclusions to Windows Defender to prevent it from scanning the directory IceXLoader was copied to.

The list of the commands supported by version 3.3.3 is the same as described by FortiGuard Labs.

IceXLoader attempts to download an additional executable from its C&C server. This file is saved as medianupdate.exe in the user’s temp folder. At the time of our investigation, the C&C server was available, but all the files except the victims’ DBs were removed.

It would appear that the DB file is still being constantly updated (according to the “Last modified” column). 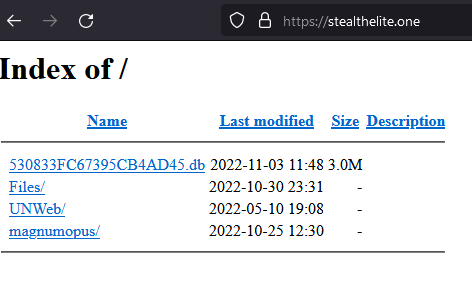 We examined the DB file, appearing to be SQLite, which contained thousands of victim records, which contained consisting of a mix of private home PCs and corporate PCs. We started informing the The affected companies are being informed after the discovery.

Minerva Labs Memory Injection Prevention module, which is part of the Minerva Armor Ransomware Protection solution, prevents IceXLoader at the very initial stage of its deployment, thus preventing the further execution flow and stopping the attack before it effectively even starts: