Why do we need Virtual Patching? Can’t we just patch the application itself?

While patching the source code of the application might seem the obvious and most effective course of action, it isn’t always feasible in the real world.

Of course, leaving a vulnerability unprotected is out of the question. So, in cases like these, when patching a software’s source code is not yet possible or not possible at all, the best alternative is to apply virtual patching.

CVE based – The most common method of virtual patching

Currently, the most common virtual patching methods are CVE-based )Common Vulnerabilities and Exposures).

A CVE is a database of publicly disclosed security vulnerabilities and exposures that are uniquely identified using CVE IDs and represents a known vulnerability that can be exploited by threat actors. CVEs are released by security and application vendors daily. Many CVEs have exploits created for them. Some exploits are just proof-of-concepts (POCs), built to demonstrate the exploitability of a vulnerability, while others are readily used in the wild, wreaking havoc in user and IT environments.

Each CVE is given a severity rating based on how easy the vulnerability can be exploited and how big the impact is if exploited. Vendors that support CVE-based virtual patching in their threat prevention solutions typically take these severity ratings into consideration when assessing whether to implement a patch for it in their product or not.

Proper assessment is necessary since each CVE rule consumes memory on the endpoint. Basically, it is a virtual addition which sits on TOP of the existing OS in the memory. In other words, each additional CVE implementation can adversely impact the endpoint’s performance.

Traditional Virtual Patching methods are weighed down by the following problems:

Minerva offers a unique way of applying virtual patching (VP). Rather than leaving the organization completely at the mercy of the threat prevention solution vendor (i.e., to add a new CVE rule), Minerva instead empowers organizations to proactively apply the CVE rule (the ‘patch’) themselves. This significantly reduces an attacker’s window of opportunity while allowing the user to secure a much larger scope of vulnerabilities.

How does Minerva’s Virtual Patching work?

Minerva’s Virtual Patching allows users to easily define how processes and files are seen by and can communicate with their surroundings. This lets us create virtual patching rules which can easily close known (and unknown) vulnerabilities of specific processes or files.

For example, in 2021 a remote code execution vulnerability was found on the Microsoft Windows Print Spooler. Exploiting this vulnerability would allow a user to remotely execute malicious code on the endpoint. With Minerva’s VP, the user can easily isolate the Print Spooler and prevent any code from being spawned or executed from that process, regardless of the vulnerability. The Virtual Patch can also be used to isolate the process, so only predefined processes or commands can see/access the spooler, further securing against future not-yet-known vulnerabilities.

Applying a CVE rule to Minerva’s Virtual Patching module is quick and easy, and can also be performed on legacy systems that are no longer supported by manufacturers. Since the Virtual Patch serves as a layer between the process and the OS, once it is deployed, the user will receive alerts if ever there is an attempt to exploit the vulnerability. The VP can be applied at various levels, e.g. at the process level, at the file level, and so on.

Thousands of CVEs are released every month, with over 500 CVEs often being released in a single day! Unlike traditional virtual patching methods, Minerva’s VP has no impact on the endpoint device’s performance. This also allows it to simultaneously support an unlimited number of VP rules. This is important because users are naturally opposed to security solutions that hamper productivity. If a VP solution causes devices to slow down, users might secretly look for methods to disable it. 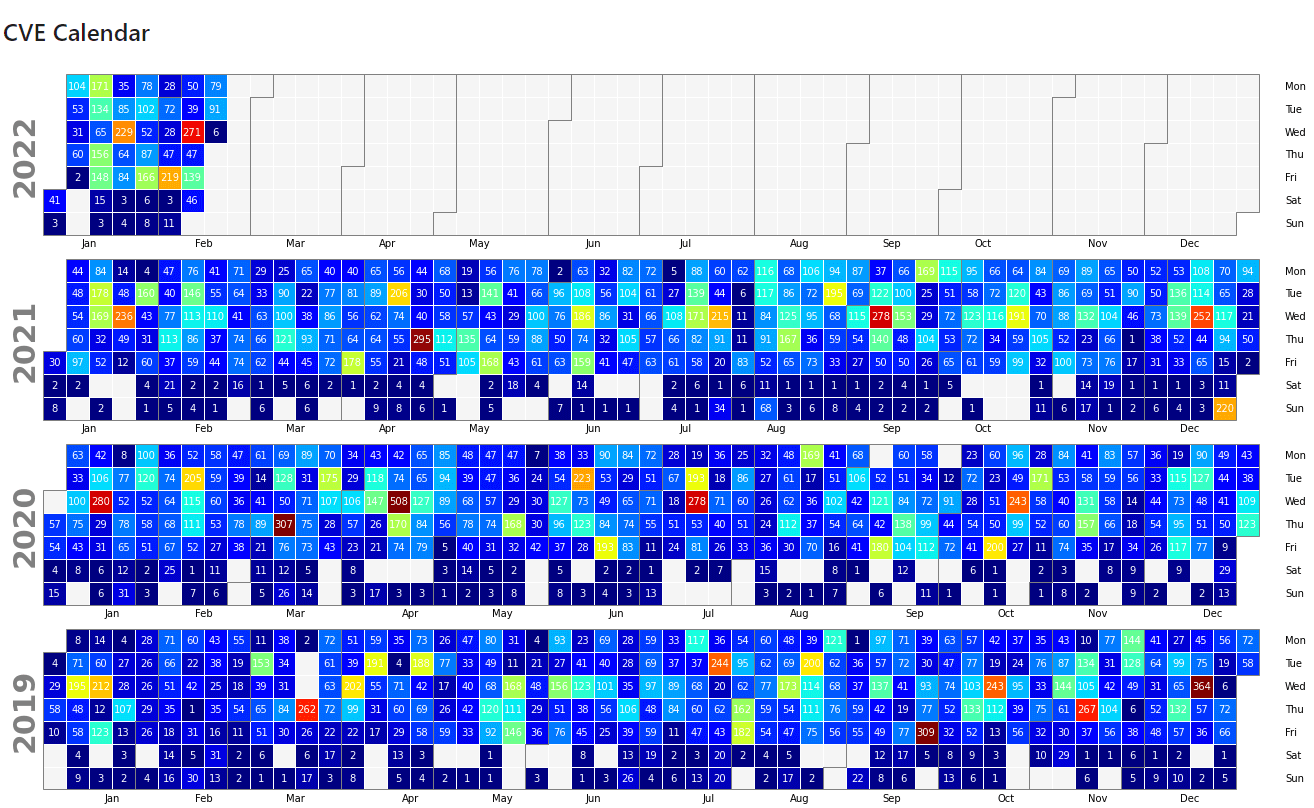 To learn more about Minerva’s anti-ransomware platform and virtual patching feature, feel free to contact us.